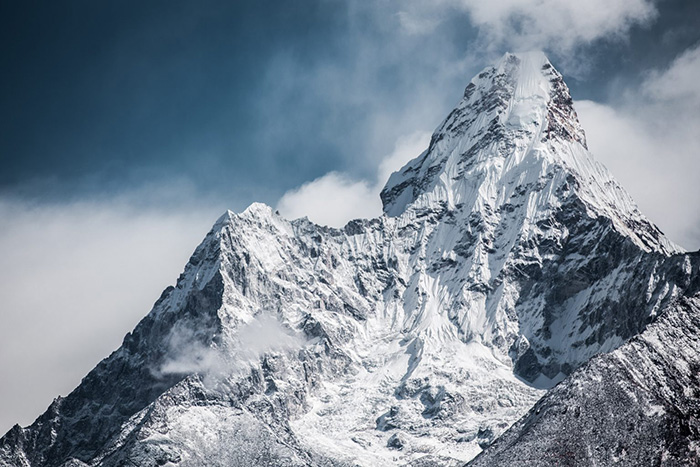 Not complete in 2019, the number of mountain climbers who died on the slopes of Mount Everest or the Himalayas reached 11 people. This figure is the highest. They died because they have no experience climbing Mount Himalayas.

The event invited criticism for leaving the Himalayas packed with visitors. Nine of the deaths occurred on the mountainside of the Nepal region after the government issued a record 381 climbing permits for the 2019 season.

According to BBC, Nepal may overhaul its entire strategy regarding tourism related to Mount Everest. A panel of Nepali officials and members of the mountain climbing community reportedly produced a proposal. They are trying to prevent inexperienced climbers from climbing the Himalayas.

Nepal’s Ministry of Culture, Tourism and Civil Aviation will not allow climbing to the summit of the Himalayas until they are told they have been able to conquer the Himalayan slopes as high as 6,500 meters.

Then, they may climb again to reach the top of the Himalayas. To prevent overcrowded hiking routes and beginner climbers enliven the climb, the Nepalese government requires prospective mountain climbers to pay a fee of the US $ 35,000.

They must also submit “physical fitness certificates,” and hire “experienced guides” to make their Everest peak dreams come true. At present, the cost to climb Mount Everest is the US $ 11,000.

Last June 11, owners and representatives of commercial climbing companies who guide mountaineers Everest, as well as four climbing experts, criticized the Nepalese government, for creating an environment that allowed the climbing business to go bankrupt, for commercializing the Himalayas to inexperienced adventurers.

Nepal’s economy is highly dependent on tourism, which generates the US $ 300 million in revenue every year. In 2018, Nepal was one of the poorest countries in the world, with a GDP per capita of US $ 918.

Earlier, the Nepal tourism board told the Associated Press that they did not plan to limit the number of Mount Everest climbing permits. By increasing the cost of mountain climbing and strengthening the requirements for permit applicants, the country can still effectively ban naive climbers and operators from the slopes of Mount Everest.